In the first half of the 20th century, my father left his home in Germany. He packed his Volkswagen Beetle with everything he owned and headed for Sweden. Things went well for him in his new country, he was punctual and precise, qualities that were respected in his craft. 70 years after my dad first came to Sweden, our project Neumann Klockor has been launched, a project that has been in our dreams has now become a reality!

”A few years ago, I found my dad’s old watch. Memories of the stories he used to tell us came flooding back as I held it in my hand. That’s when I decided to create my own watch, inspired by the times of my father.
The wristwatch I wear today has a Swiss movement and a Swedish design that echoes a time past when quality and functionality were one. Classic, yet modern at the same time, with a focus on sustainability in every aspect of the watch and its packaging. A total concept of time that I’m quite proud of.”

NEUMANN KLOCKOR is a Swedish family business based in northern Stockholm. The people behind the company are Thomas and Rebecka Neumann, a clothing designer and a graphic designer. With the help of our experience from each industry, we have produced our first watch, it has taken time, but now we are happy with the result!
We are in the middle of life with family and work and sometimes we need to be reminded that our best time is always now … 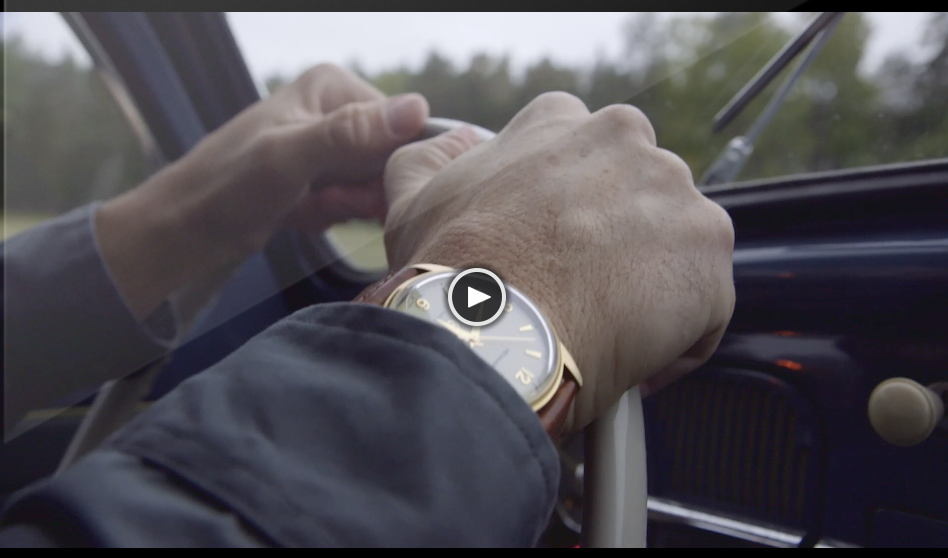